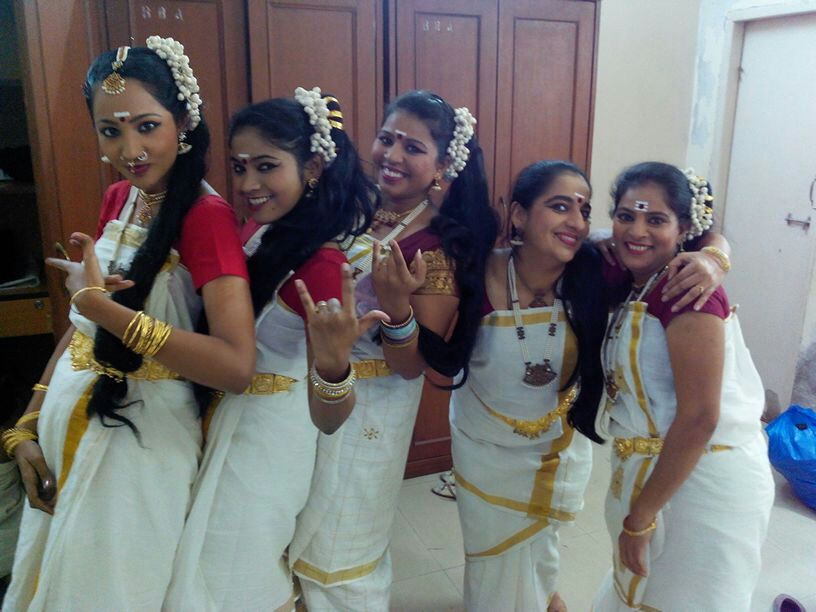 Youth wing come about into existence in the late 80s. It was vibrantly active just until the 90s. When the hectic Mumbai lifestyles claimed over the talented youth wing members time. however the wing was re launched with great success in 2011. It has been organizing regular Picnics, Holi and Dandiya celebrations.

Since the motto of youth wing has been “Young at heart, Young in age!”.